Equity release on the rise

Releasing invested funds for retirement with a lifetime mortgage is very much the norm, as recent statistics indicate.

Owning a house today is a very different prospect to how it was a generation or two ago. The difficulty of getting on the property ladder for younger first-time buyers is well documented but changes also happen at the other end of the spectrum, with those entering their retirement no longer seeing their home as nothing more than part of their estate ready for their children’s inheritance. 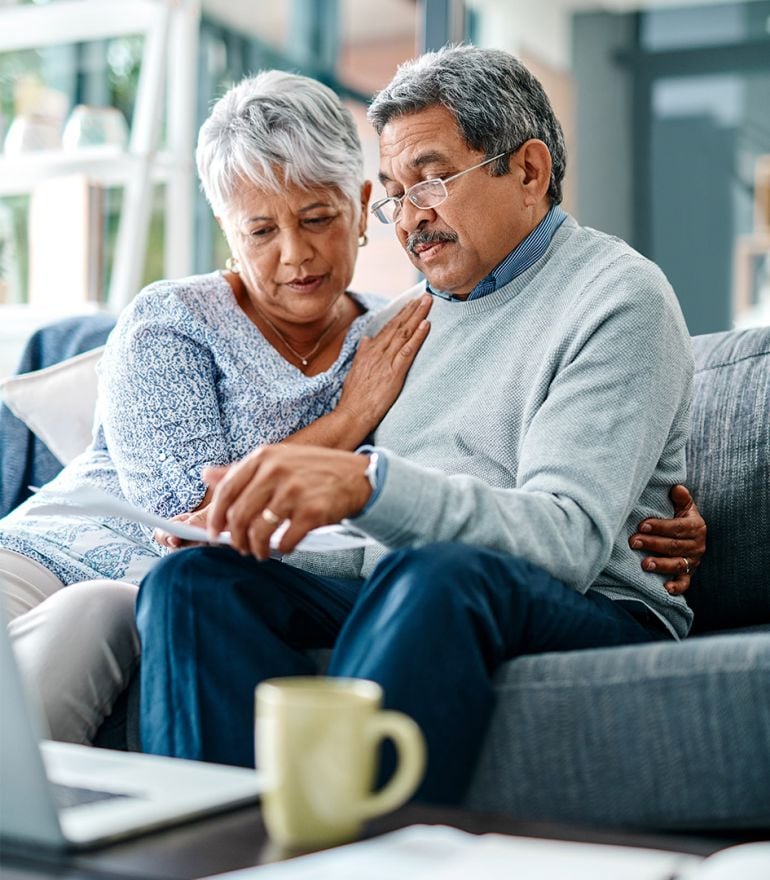 Equity release represents a part of that change, where older homeowners are looking to their property investment as part of their overall financial portfolio and have far fewer qualms about reaching into that investment to fund their lives.

A recent study released by the Equity Release Council reports on the shifting perception of property in retirement and later life.

A generational change to inheritance and property-secured lending

70% of people aged 65 and older look at their property as a major part of their plans to provide an inheritance for their descendants. Prior to equity release as an option, this figure would have been much higher, with downsizing the only real alternative to simply leaving your house to your family, but in the past three decades it has seen a downturn and continues to do so.

Compare that 70% figure to 60% for those aged 45 to 65 – showing that as they approach retirement, people are considering alternative options to simply handing their house down to their descendants.

Similarly, when asked if they see their property as part of a nest egg, available to them to use for unexpected expenses in later life, almost half (49%) of 45 to 65-year olds agree with this assessment, up from 43% of those over 65.

Equity release provides retired homeowners with a way to access the money tied up in their houses and, quite rightly, they are keen to take advantage of the option. While most are still very conscious of a need to leave a valuable inheritance behind, it is no longer considered taboo to reasonably suggest that an inheritance should not be created at the detriment of their own financial stability later in life!

Leaving something behind for your loved ones is wonderful; struggling to do so is not.

Seeing property as a substantial part to a retirement portfolio

Part of this update in thinking comes as older people begin to see property as an important part of their finances. Instead of feeling that the investment is in some way tied off, providing them with a home for life but little else, they are aware though lifetime mortgages and home reversion plans that the cash is available without putting a threat on the home.

As private pension funds are drawn on and diminish over time, the money tied up in the home becomes ever more important as a second income – and the chances are good that the equity is growing rather than shrinking as home prices continue to increase above inflation year-on-year.

Aged 55 to 64, private pensions nationally represent 51% of overall wealth with property wealth a less significant 31%, but those numbers change and switch over the years:

As improved lifestyles and medical and technological breakthroughs continue to see us living longer every generation, investment in property and the ability to utilise that investment becomes ever more important.

Looking after your descendants – when ‘now’ is better than ‘later’

It is this attitude that drives some people to reject equity release as a selfish option, arguing that it feels like stealing from their children’s inheritance.

Sadly, it’s an attitude that is short-sighted, failing to take in the reality of life’s struggles. Statistically, the period of life where we need the most money is during the early years of building a family. Finding the money for a deposit on a home, struggling with the changes and demands of young children, paying for periods where one, or even both, partners take time away from work to concentrate on their small children and babies – all of this can put enormous financial pressure on people throughout their thirties and beyond.

Being able to help your children when they need it, rather than providing monetary relief years later, can make a huge difference.

Again, the statistics show that this attitude is also improving as time goes on, with a full quarter of people 45 to 65 (25%) saying that they see their money invested in property as a useful asset to help their children while they are still alive – compared with 21% for the older age bracket.

Equity release makes it possible for you to support your children by making their inheritance available to them earlier and when they need it most.

The increasing age of an heir

Due to our improved lifespans, a more traditional inheritance is becoming less useful. In many circumstances, the passing on of property is so irrelevant to the next generation down that it is better served skipping them entirely and many people have opted for an inheritance plan that goes from grandparent to grandchild, rather than parent to child.

One high profile example of increased longevity making a mockery of well-established succession traditions is with the Queen and the Prince of Wales. Now in his 70s, the future King of Great Britain, will have little chance to enjoy his monarchy and many already call for the crown to be passed directly to Prince William, skipping Charles entirely.

Equity release is a way for the generation below you to get their inheritance and not feel the unspoken resentment as it skips down to their children.

Equity release for you

When considering equity release, the most important consideration really is you. The equity in your home is money you have poured in through years of paying a mortgage. It doesn’t belong to anyone but yourself, and if you want it, even if that’s just to have an exciting holiday, then no one can (or should) judge you for it.

Remember, your property is a multi-purpose financial asset, and not just a building of memories where you sleep and store your things!

Getting Equity Release with Your Funding Expert

At Your Funding Expert we work with a huge range of lifetime mortgage lenders and home reversion plan providers. Our expert team are here to give you the advice you need to make sure you get an equity release plan that works for you, with a range of online articles in our library, or though a direct no-obligation consultation.

Fill in our contact form to have someone call you back or simply pick up the phone and give us a ring today!

Request a call back

*Based on our research, the content contained in this article is accurate as of the most recent time of writing. Lender criteria and policies change regularly so speak to one of the advisors we work with to confirm the most accurate up to date information. The information on the site is not tailored advice to each individual reader, and as such does not constitute financial advice. All advisors working with us are fully qualified to provide mortgage advice and work only for firms who are authorised and regulated by the Financial Conduct Authority. They will offer any advice specific to you and your needs.